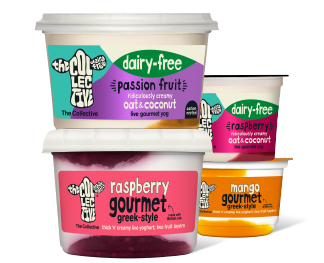 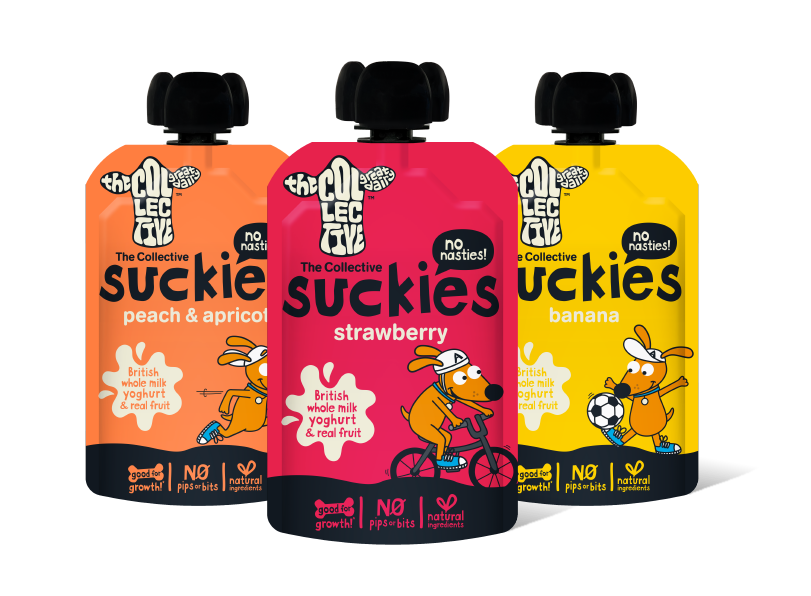 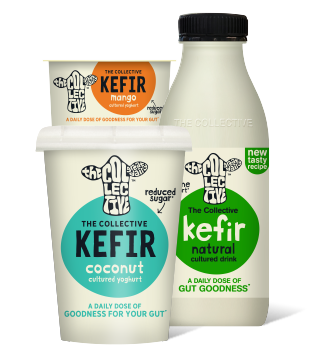 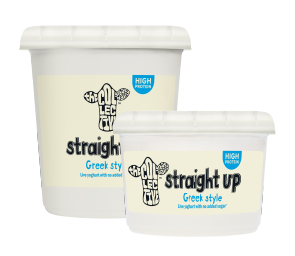 One to try over the festive period, our raspberry, almond and sloe gin trifle layered with Raspberry Trifle yoghurt really is mouthwatering… it’s a real Christmas crowd-pleaser!

Now you need to:

If you have a go at our raspberry and almond trifle, then share it with us on social media and tag us in your creations! other posts from the same category 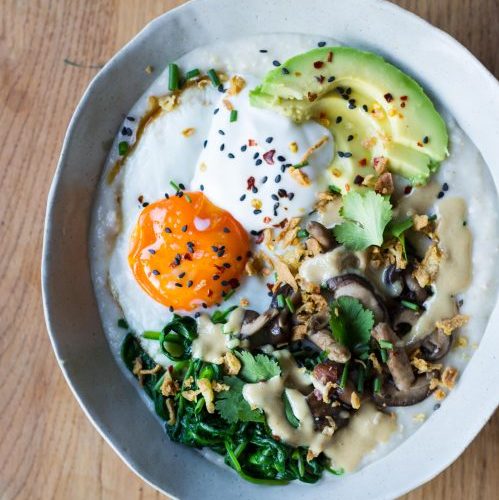 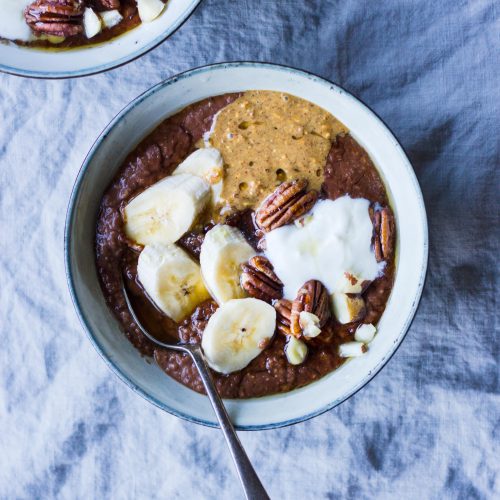 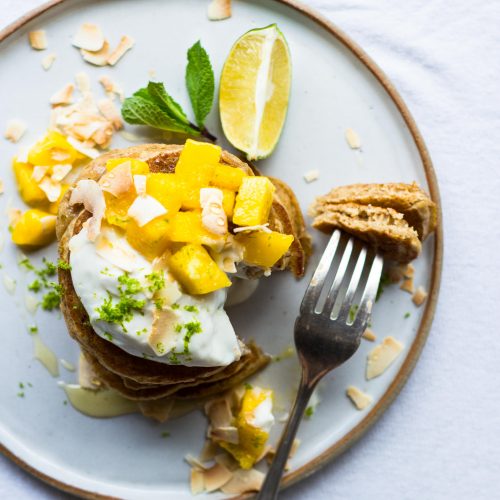 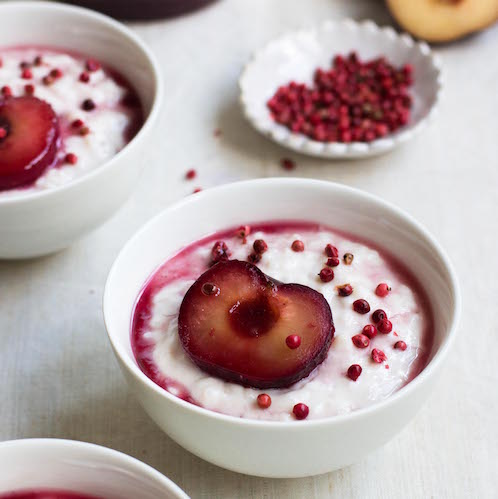 We've noticed that you're on a territory site different to your location. For the site relevant to your area please select one of the following.